Figure skating is perhaps one of the most fascinating sports. The beauty of it alongside with the hard work it requires makes it an artwork. It’s a sport which requires strength for almost every move such as difficult jumps and adaptation with the music.

In figure skating calculating the scores faces certain elements. Performances of skaters are evaluated according to their technique and presentation. Presentation score is concerned about the neatness of the moves, transitions between moves, uniqueness of the choreography and the reflection of the composition. On the other hand, technical score is concerned about the quality of spins, jumps (Toe Loop, Loop, Flip, Salchow, Axel and Lutz) and steps. Total score is the sum of the scores of the short program and free skating which are scored according to the presentation and technical evaluation.

We have witnessed successful performances a few weeks ago in the 2018 Pyeongchang Winter Olympics. 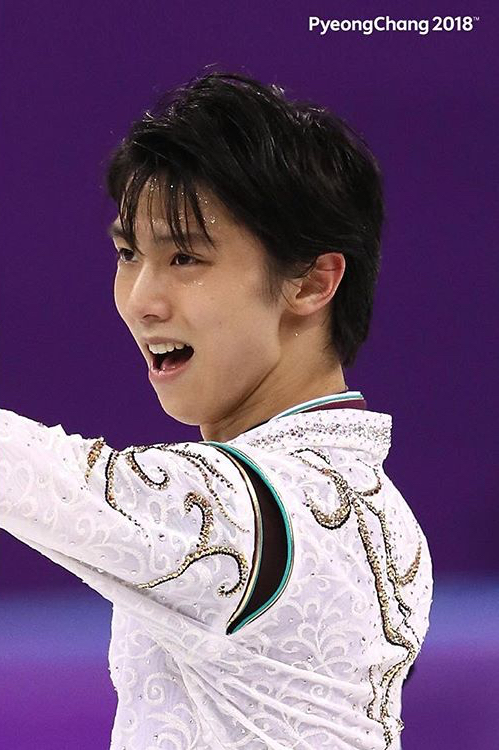 Japanese figure skater Yuzuru Hanyu was one of those who caught our attention. He amazed the audience with the emotions he reflected while skating alongside his jumps. Hanyu added another gold medal to his successes including the gold medal he earned during the 2014 Olympics. However the best part about his performance was the fact that his fans threw Winnie the Pooh’s at the ice after his performance.

Click here for one of Yuzuru Hanyu’s performances which we find fascinating. 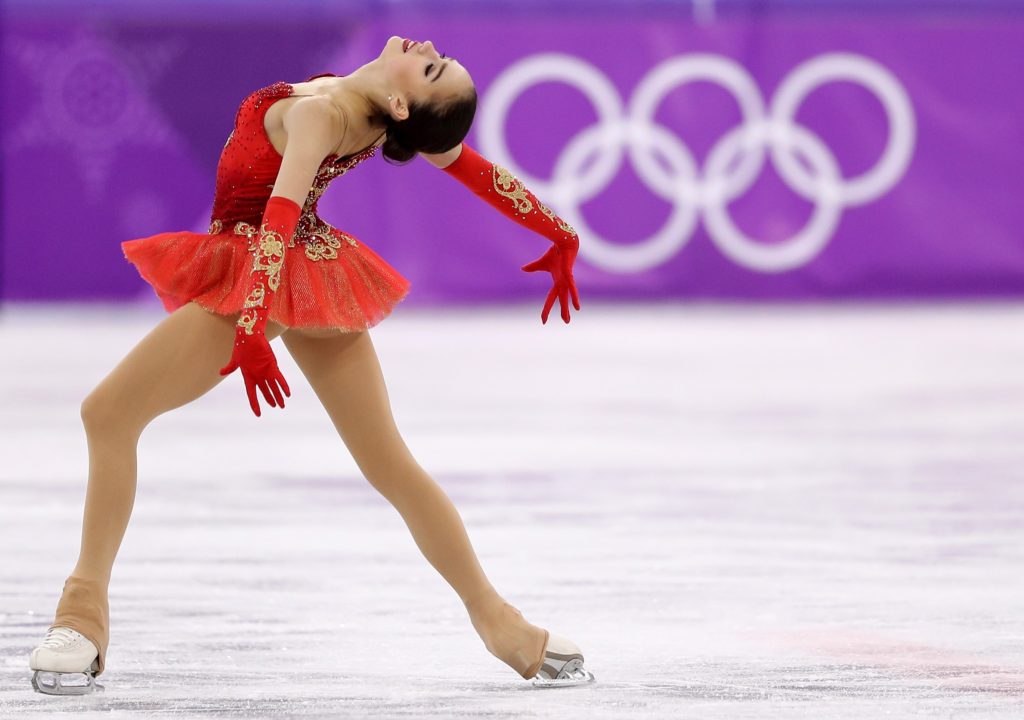 Figure skating will certainly continue to amaze people with such successful skaters.

9 Series : Our Top 9 Artworks as Moodboards