Since it was June, for Pride Month I decided to wear different hair clips to represent the colors of different flags of the LGBTQ+ community each day. At first, I was just doing it for fun but then, one of my friends noticed that my hair clips looked like the pansexual flag. Nur heard about this and she decided that she wanted to have a photoshoot each day and make this a photography series. We also wanted to make it informative to let everyone know about the LGBTQ+ community and the different sexual orientations and genders that aren’t commonly known.

People who are sexually attracted to others because of their personality. They can also be considered as genderblind. 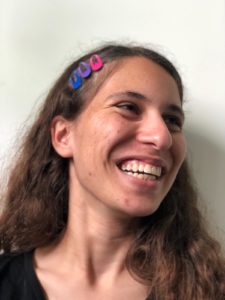 People who are sexually attracted to two genders. 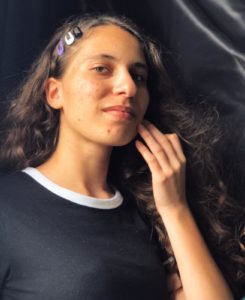 Women who are attracted to other women. This flag is used for the lipstick lesbians but also has been the flag for lesbians in general. There are some controversies about this flag, so now there are a few more flags. 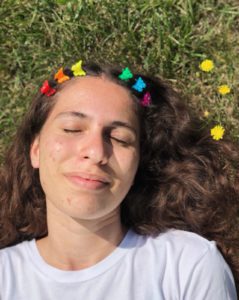 People who are attracted to the same sex. It is usually used for men but is also an umbrella term. 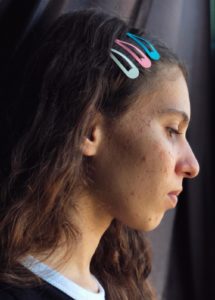 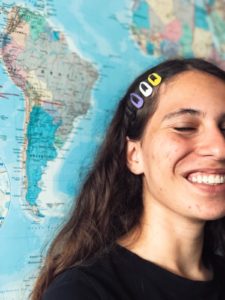 People who don’t identify with either of the male or female genders. 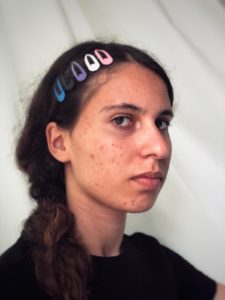 People who experience shifts and changes in their gender.

Of course there are many more sexual orientations and gender identities than what we have mentioned in this article. Our aim was to spread awareness and information about the LGBTQ+ community, because most of us aren’t very aware of this topic. It is really easy to judge people based our prejudices and biases, because of that we wanted to show everyone what LGBTQ+ actually means. LGBTQ+ people are often seemed as different and odd, so with this photoshoot we wanted to show that it is okay to be you.

Be proud of yourself no matter what and don’t be afraid to show your true colors.

Special thanks to Uzay Koldemir and Duru Erdoğan.

The Unknown Story Behind The Murakami Flower