Last month, I wrote an article about London under our travel section, later I thought that I could add a second part to this article. It is clear that, just like for any other place, only one article is not enough for London. Even though two articles will not be enough either, I hope that “A Quick London Tour-Part 2” would add to part one. Here are three more things which caught my attention during my short trip to London:

Especially if you like to visit museums like I do, I suggest you not to leave London before visiting one. In the museums you will find new information wherever you look. Also, the design of the museums were very simple which allowed me to wander around without being overwhelmed.

However, the most interesting part was that there were many mechanisms which were set up so the visitors could examine concepts in a different way. For example in the Natural History Museum there were models to help understand earthquakes and volcanic eruptions, and stones layed out for people to feel the texture and even an earthquake simulator.

Since you are there you can also visit the Science Museum. There you will see mechanisms which you can examine too. The Science Museum is a place which especially those who are interested in physics will definitely enjoy. It has detailed sections for machines, space, and life in space.

Tate Modern is also another museum which you could enjoy visiting. It was filled with the artworks of different artists with different perspectives. There were artworks about controversial global issues. While wandering around in Tate Modern I came across a painting of Josef Albers, who had an exhibition elsewhere that we had previously written about.

Even though all the museums were about different subjects, what they all had in common was that they were all unique and informative. 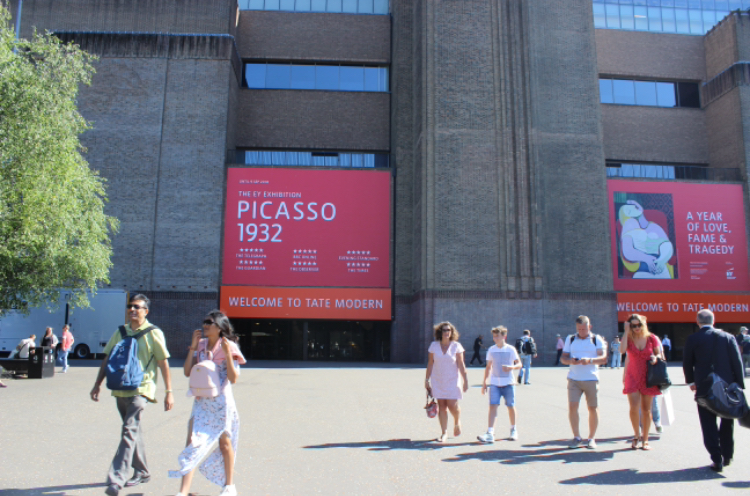 You can consider wandering around a famous square or a street rather than going to a specific place. This might seem like a bad plan but sometimes just leaving things to where they lead you is the best plan, this is one of those plans.

One place you can go is Trafalgar Square. This is one the places where you should have you camera with you. The fountains and the lion statues increase the square’s glory, so you will see many people taking photos. You can also spend time visiting the National Gallery near the fountains.

Other than Trafalgar Square, you can visit Piccadilly Circus. If you are a person who likes being around people you will enjoy Piccadilly Circus during the day and at night. The thing which caught my attention here were the street artists, I personally thought that they turned there into a more colourful place. 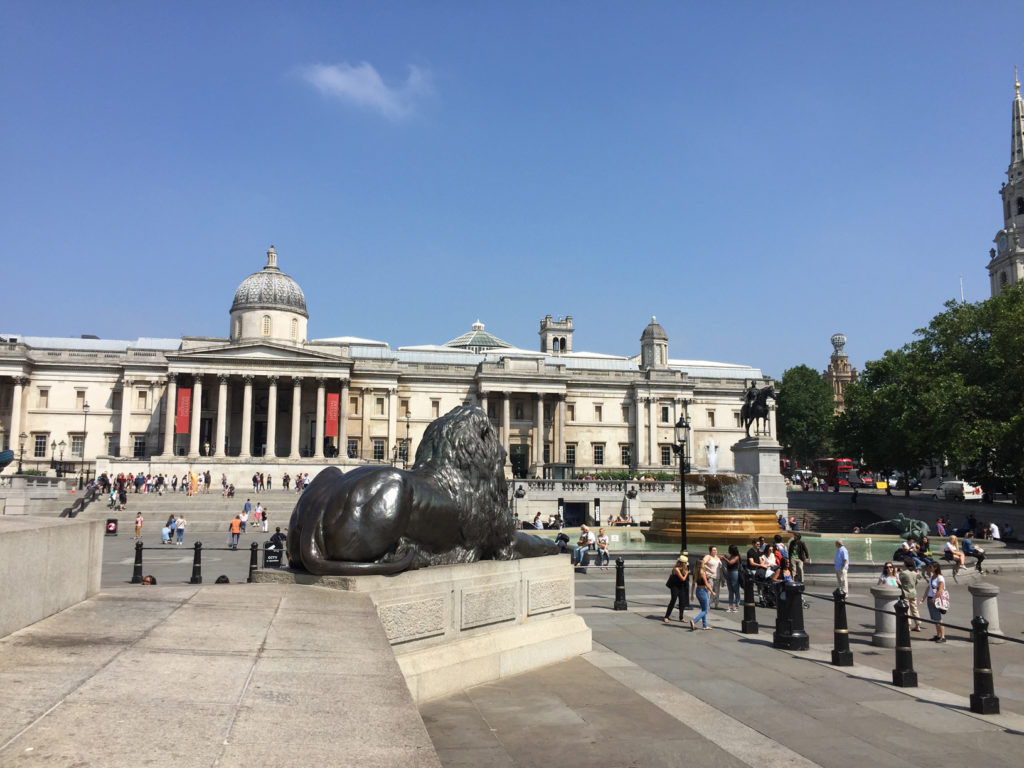 China Town is one of the places people don’t return home without visiting. Although it doesn’t take much time to see, it is a nice place to visit. Especially if you are like me and start thinking about lunch while at breakfast, you will find many places where you can eat. If you have time I suggest that you eat “dim sum” at a good restaurant. Don’t forget that it is almost impossible to find a place that sells “dim sum” after four o’clock, so mind the time.

The gates at the street entrances are one of the places where people like to take photos at. Although it might be difficult for inexperienced photographers to take a photo in the crowd, it is always possible to admire the beauty of the gates. 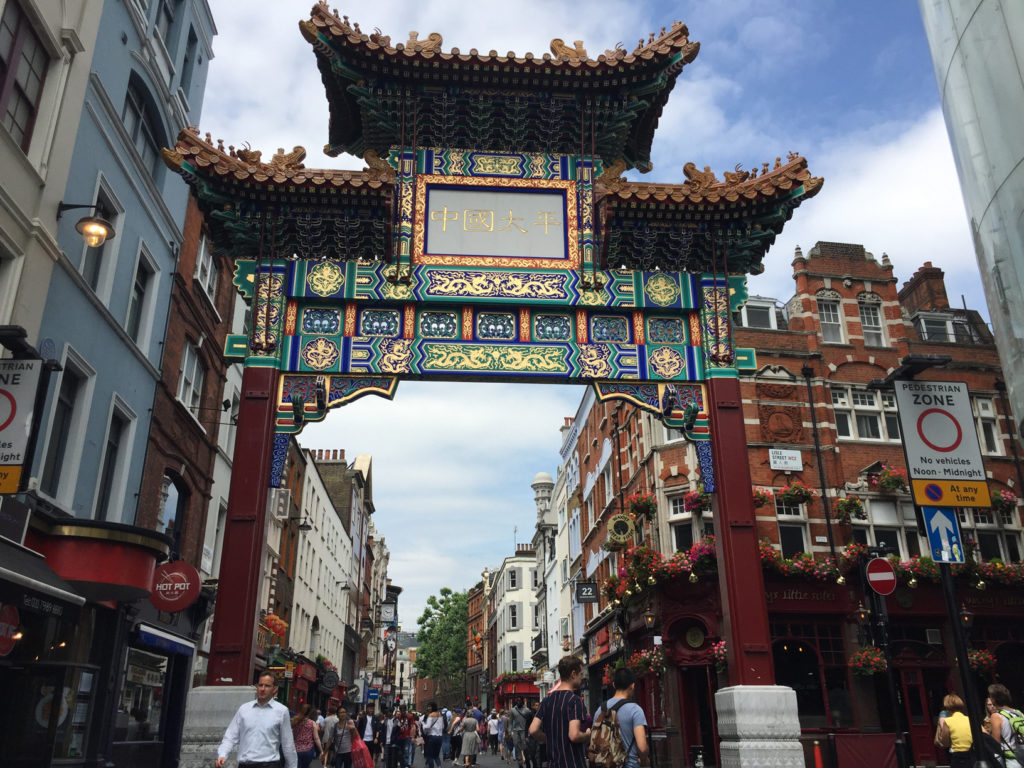