The exhibition “Look at Me” at the Pera Museum which will last until 11th March includes many unique artworks. The ideas behind the portraits are as impressing as the variety of portraits. Here are some photos from the exhibition: 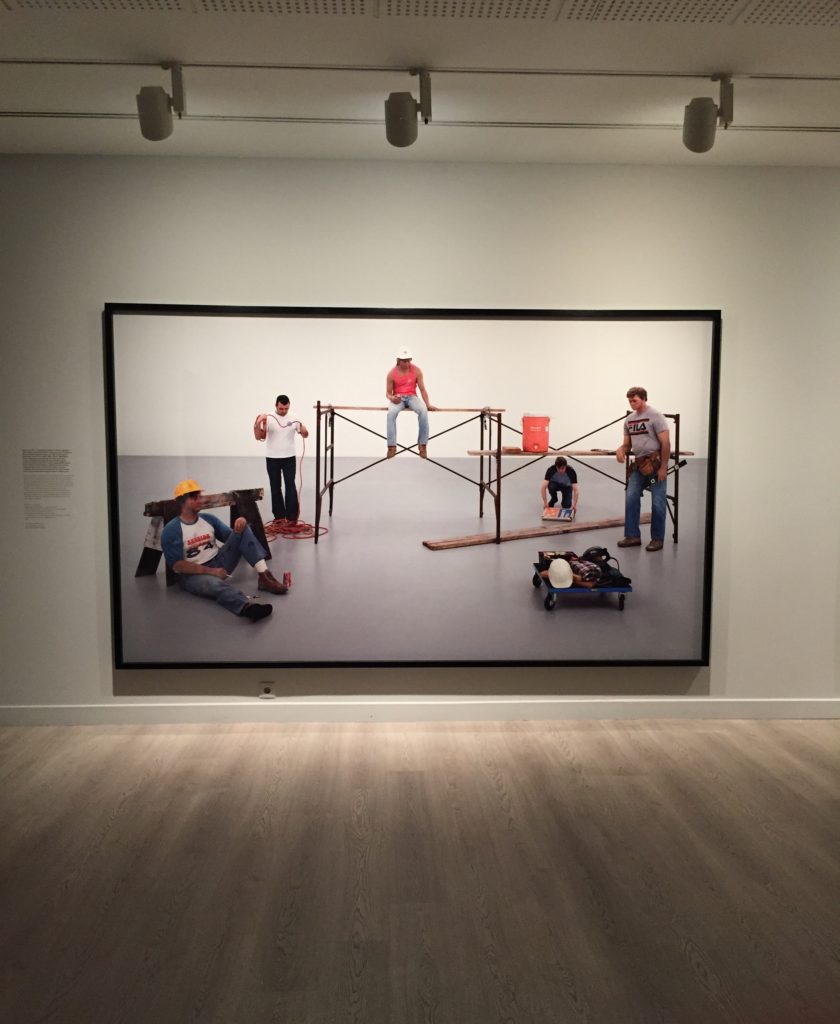 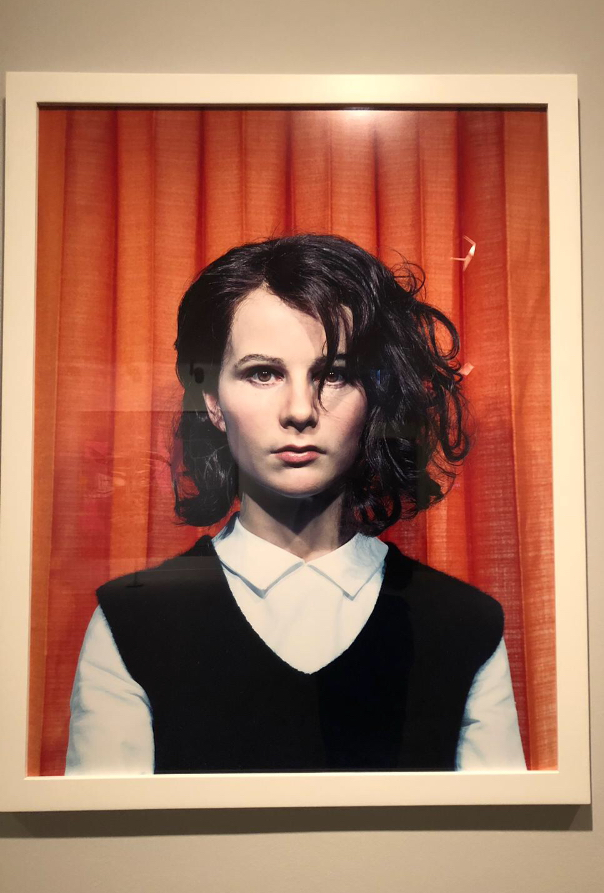 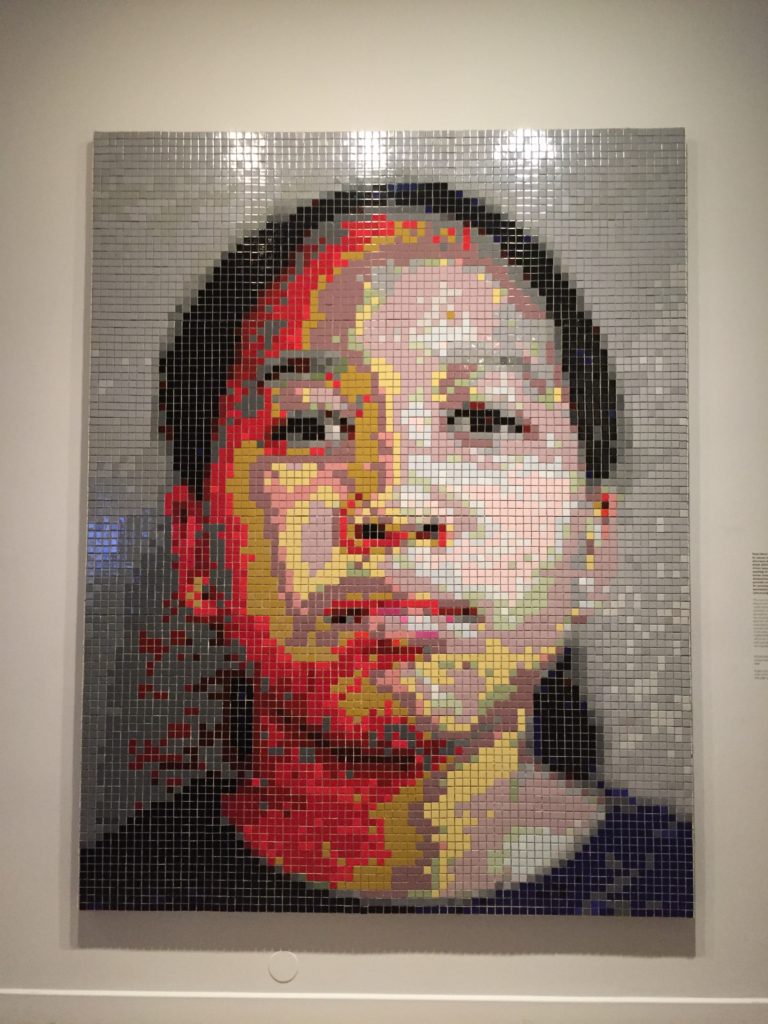 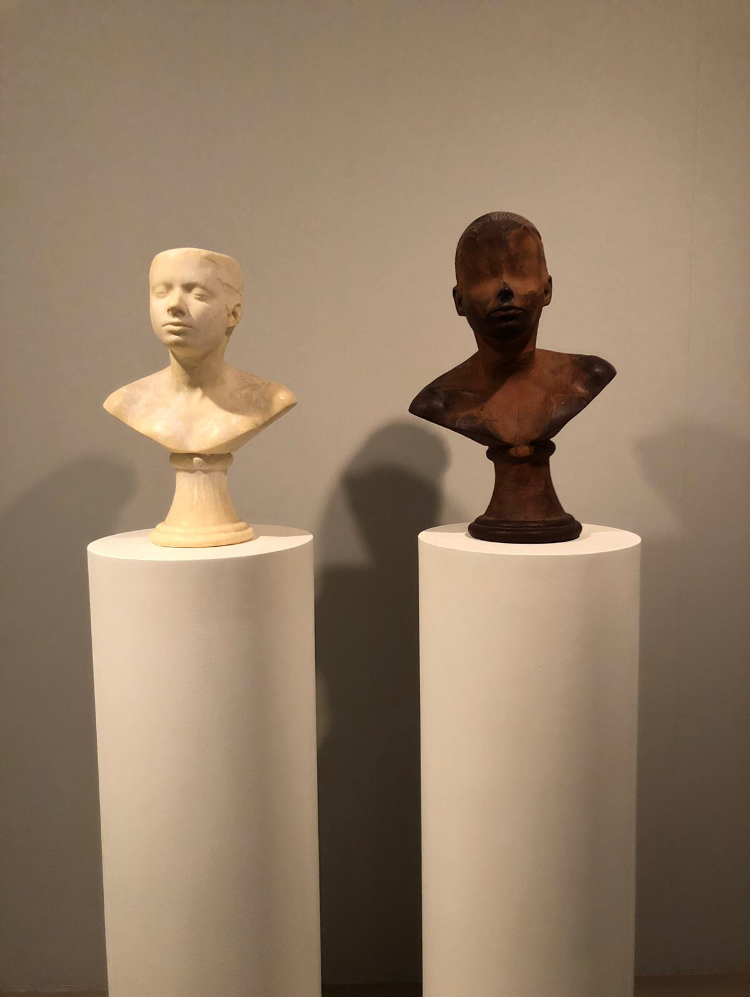 ‘LICK AND LATHER’ by Janine Antoni

The most interesting feature of the busts Janine Antoni made based on herself is certainly the fact that they are made of chocolate and soap. After the busts were complete, Antoni licked the chocolate one and washed herself with the one made out of soap. Due to this the features of the busts blurred. 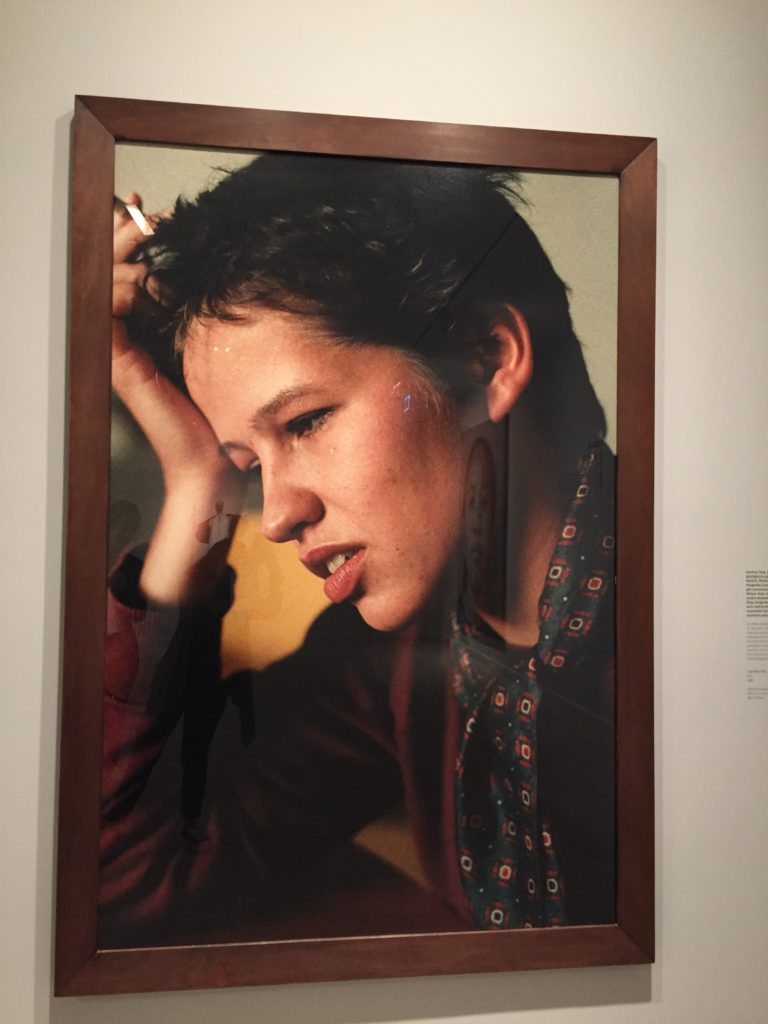 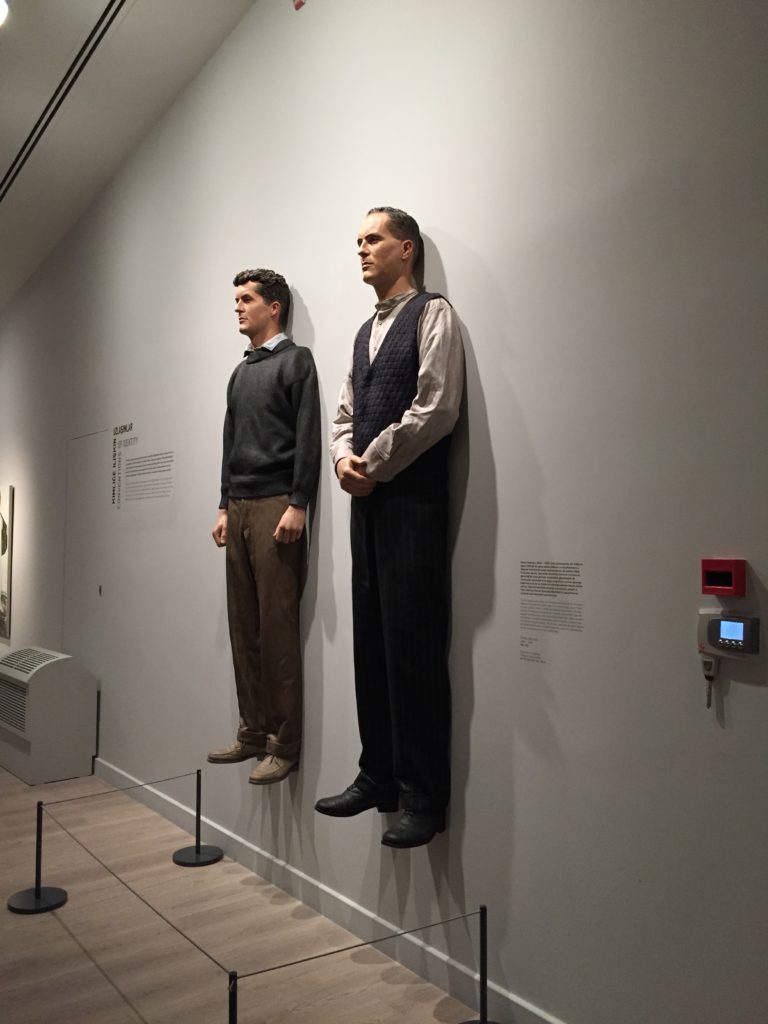 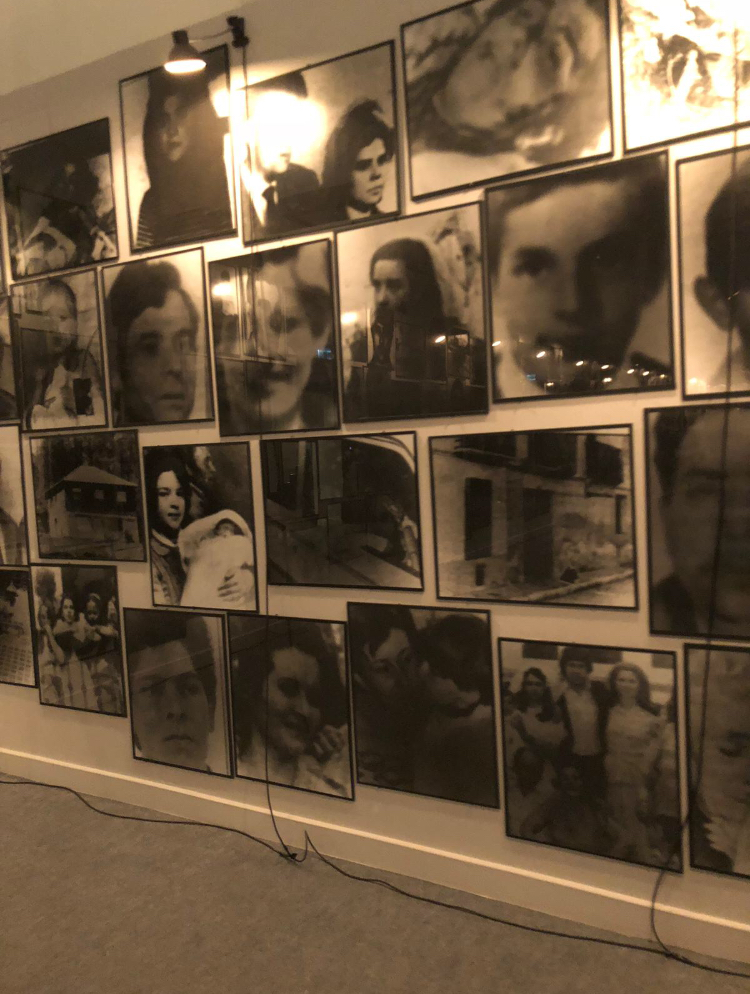 ARCHIVES OF THE EL CASO NEWSPAPER FOR THE YEAR 1987

Christian Boltanski takes photos of crime news from an archive (1987) of the newspaper El Caso and magnifies them so that the murderers and the victims appear to the visitors as random strangers.

After Lisbon: The Road To Porto - Portugal