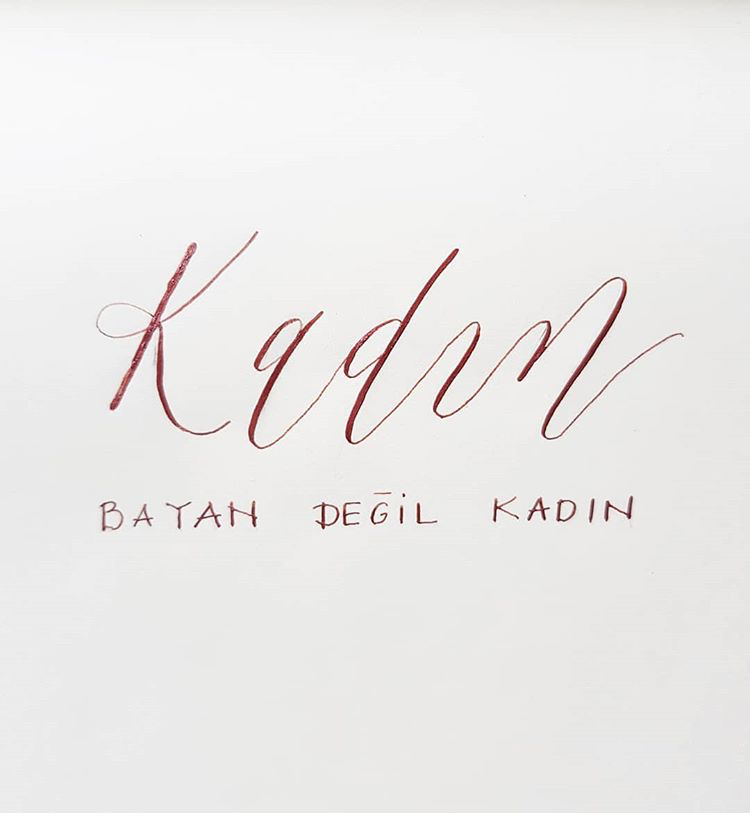 Today is 8th March International Women’s Day, a day in which people remember and appreciate women worldwide. Nowadays anyone would say how important and necessary this day is and how much they support women. However, do people realize their sexist comments on a daily basis? Most would answer this question by stating that they are not a sexist person.

Even though they believe they’re not, it is possible to find multiple examples of sexist phrases which people use unintentionally. “Like a girl, like a man, be a man” are only a few of them and are used quite frequently. This causes certain actions to be idealized as “manly”. This doesn’t only affect women but men too. For example, people tell a man to be a man and quit whining like a girl when he cries during a film. By this, it is considered that crying is weak and women are associated with it and it’s also considered that men are supposed to have a strong will. These phrases not only look down to women but, they also cause men to hide their certain actions and thoughts.

There are other examples of modern sexism. Although we are in the 21st century still there are people who cross with the fact that women have jobs. The thought of a woman’s only duty is to look after her child is still supported. This thought, obviously, prevents women to take the leads in her hands. It forces women to be dependent on the male figure in her life. Clearly, the fact that some people believe having children is equal to a having a job points at the need for awareness.

Along with these, a very ignored issue is that the word “women” is frequently replaced with the word “lady”. Some people think of the word women as an ill one which is completely wrong since it doesn’t have any bad meanings and is an ordinary word. In fact, “lady” doesn’t have the same meaning as women. While women represents a sex, lady does not. That’s why it’s important not to use the wrong word and to correct people when they do.