Mankind’s greatest dream ever, traveling in time and space. Compared to the ones with a typical ”time travel” story where the main character gets in a time machine, chooses a date, then travels in time; the ”time travel” in Interstellar is very unique. This time, mankind will be traveling with a totally unique way, a wormhole.

In 1935, Einstein and physicist Nathan Rosen developed a theory of general relativity, and proposed the idea about the existence of bridges through space-time called ‘wormholes’. These wormholes are like shortcuts, they contain two entering points and a tunnel which connects these points to each other in the cosmological timescale. That means we may travel in time and space since wormholes might connect two different dates and universes as well. 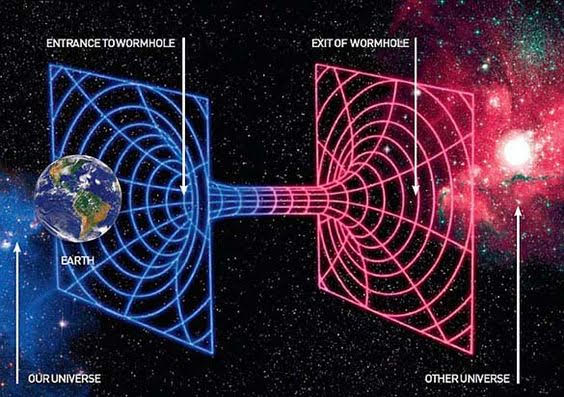 Science fiction is full of with stories of people traveling in time and space, either with a time machine or a wormhole. However, there are some problems with this dream.

Firstly, the estimated size of a wormhole is at microscopic levels (approximately 10–33 centimeters.) However, as the universe continues to expand, this problem might be solved easily. 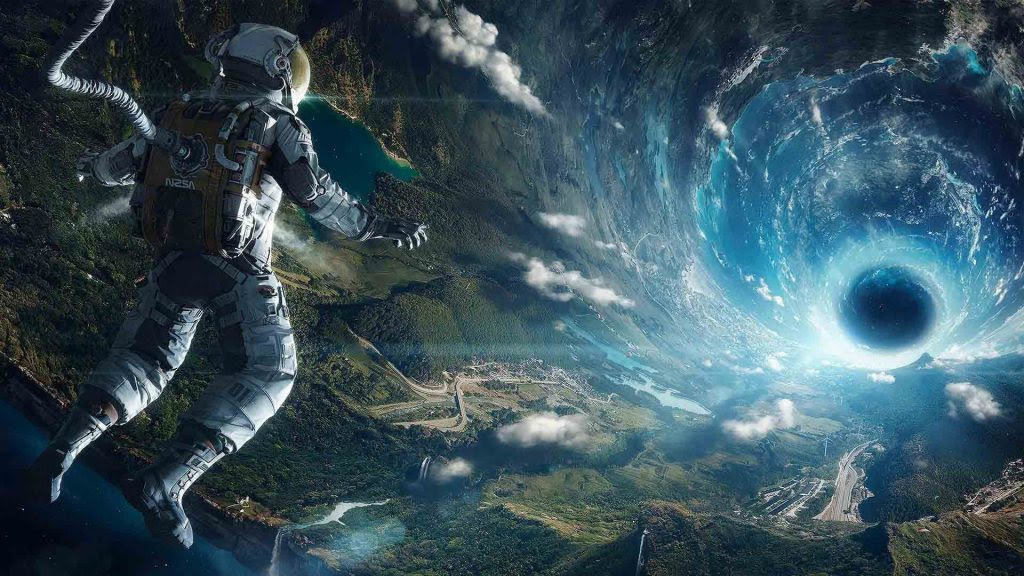 The second issue about wormholes is that they collapse very quickly such as the Einstein-Rosen wormhole. To make them stable, we need exotic matter which contains negative energy density and a large negative pressure; but recent researches indicate that if a wormhole contains enough ‘exotic matter’, it may stay open without changing structurally.

In the movie Interstellar, there are many problems that have been going on the Earth, serious illnesses, famine and droughts. The only possible solution to this issue is that interstellar traveling through a wormhole. 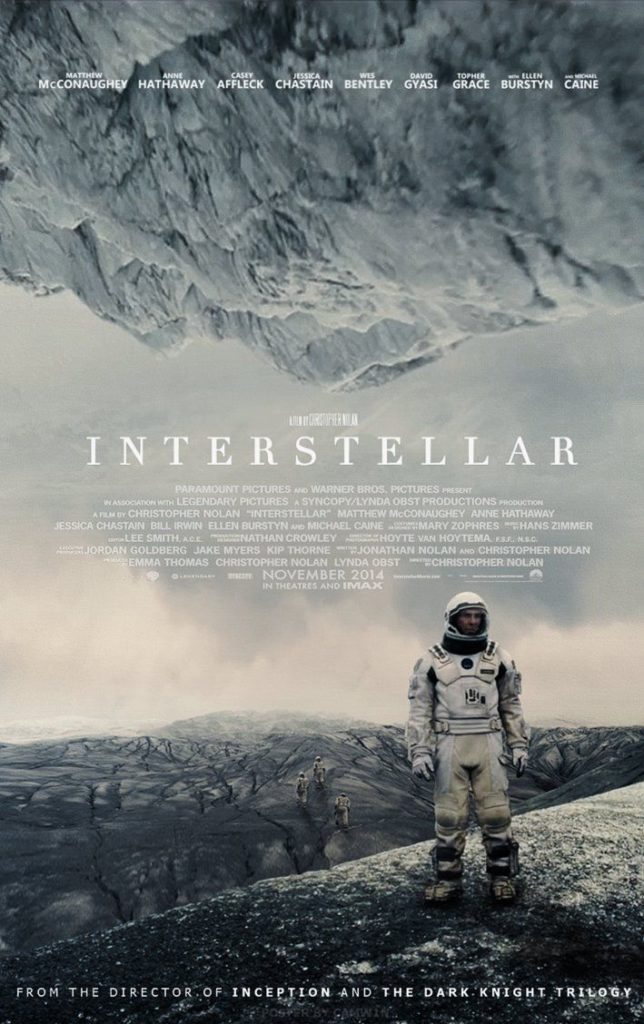 The astronauts led by the main character Cooper are aiming to use a wormhole which has occurred near the planet Saturn to travel to a new and far-flung galaxy with a quicker journey through the wormhole.

Throughout their life-changing journey, Cooper and his team have come across many different situations like traveling in time and seeing distant planets.

Although it sounds pretty amazing that we might be able to travel back to the times and places we would like to see, this is a little bit complicated than it seems.

With the technology we use today, unfortunately, we are not able to keep wormholes wide enough for our spaceships and open for a very long time. In today’s world, only superb advanced civilizations, which their existences are controversial, may create wormholes to travel in time and space. But who knows, maybe we can travel back in time and go other galaxies through wormholes in the upcoming future.

This article has been written by guest writer Sinem Fırat, this is her first article for 9 Magazine. She is interested in movies, artificial intelligence and technology. When she has spare time, she spends time reading articles, learning to code and programming her robot.

A Deeper Look Into RM's mono.