London is a city which is in many people’s travel lists just as it was in mine. During the past weeks I was able to cross out London from my list. Altough it wasn’t a long visit it was still enthusiastic. It fit to my expectations with its artistic buildings, parks and its historical past. One of the things that caught my attention was that there were informative signs on some buildings about which artist, politician, scientist or known person used to live there. Here is something you can lay an eye on while you are waiting for that day when you cross London out will come:

If you are going to London one of the places that you must see is Hyde Park. Time to time you will see small parks for a certain group of people (perhaps those who live in an apartment nearby), Hyde Park tops all these small parks. You can lay anywhere on the grass and enjoy yourself with your sandwich, drink and a good book. 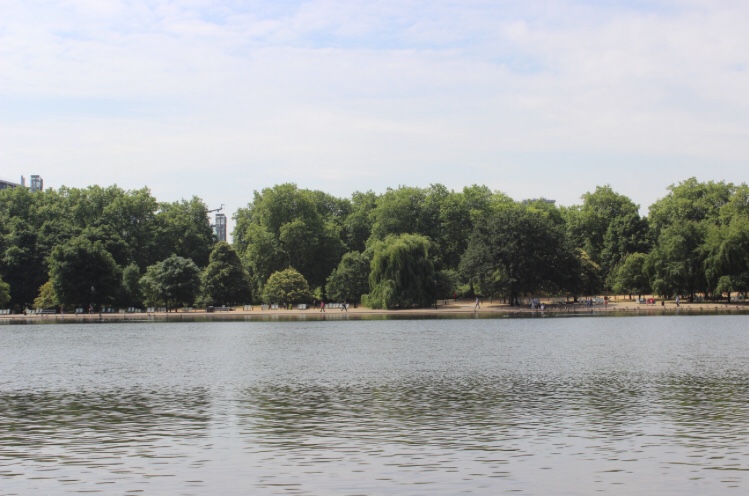 Even though I didn’t know about it before, Borough Market was one of the places which I liked most during my time in London. If you also like food, I suggest that you visit Borough Market. In Borough Market, I was faced with a welcoming crowd rather than an overwhelming one. It was impossible not to taste anything while everyone was enjoying the food and the market. There was another stand everywhere that I turned my head to and a different kind of food on each stand. Stands which sell Italian, Thai, Indian food, places where you can buy freshly squized juices and even an exotic butcher shop. These all cause you to fail deciding where to go but in the end Borough Market is worth it. 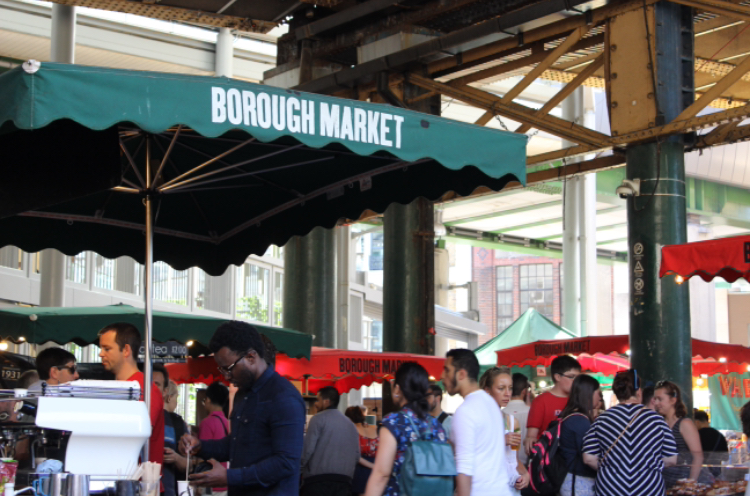 You should see a theatre play if you are visiting London. At least take a look at the stages. You can use this as an excuse to see a play that you haven’t had the chance to see. You will see inviting posters in underground and on billboards at street that say “PLAYING FOR THE PAST 60 YEARS!” Then why not see a play?

Shakespeare’s Globe Theatre is also in London. The theatre which has been restored is still used, so you can use the time, which you have separated for theatre, here. Since the theatre is still used it is not always possible to see inside whenever you want but what is better than seeing inside while watching a play? When I took a look at the seating plan at the information desk, I saw that the prices are very detailed. If the third seat’s (of a group of five seats) vision is slighty blocked than it is cheaper. You can also watch the play for 5 pounds even though it might be a little tiring since you will have to stand through the whole play. Either way, going to a theatre play would be an activity which you can consider. 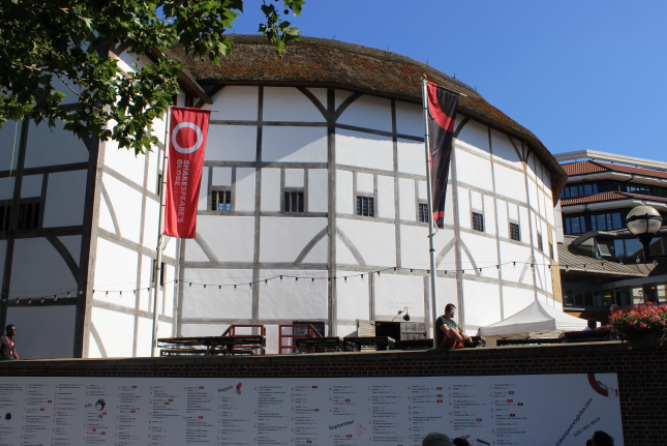